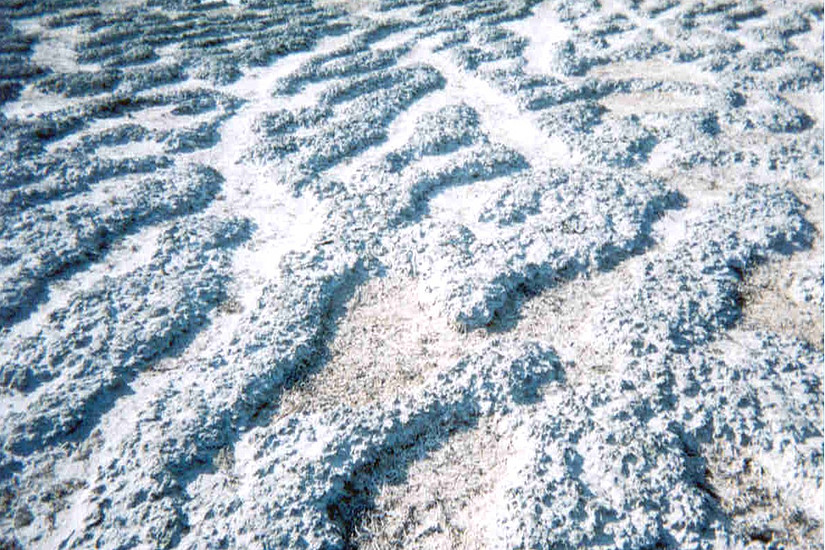 Hypersaline microbial mats are dense microbial ecosystems capable of performing complete element cycling. They are considered analogs of Early Earth and hypothetical extraterrestrial ecosystems. We studied the functionality and limits of key biogeochemical processes, such as photosynthesis, aerobic respiration, and sulfur cycling in salt crust-covered microbial mats from a tidal flat at the coast of Oman. We measured light, oxygen, and sulfide microprofiles as well as sulfate-reduction rates at salt saturation and in flood conditions and determined fine-scale stratification of pigments, biomass, and microbial taxa in the resident microbial community. The salt crust did not protect the mats against irradiation or evaporation. Although some oxygen production was measurable at salinity ≤ 30% (w/v) in situ, at saturation-level salinity (40%), oxygenic photosynthesis was completely inhibited and only resumed two days after reducing the pore water salinity to 12%. Aerobic respiration and active sulfur cycling occurred at low rates under salt saturation and increased strongly upon salinity reduction. Apart from high relative abundances of Chloroflexi, photoheterotrophic Alphaproteobacteria, Bacteroidetes, and Archaea, the mat contained a distinct layer harboring filamentous Cyanobacteria, which is unusual for such high salinities.

Our results show that the diverse microbial community inhabiting this saltflat mat ultimately depends on periodic salt dilution to be self-sustaining and is rather adapted to merely survive salt saturation than to thrive under the salt crust. 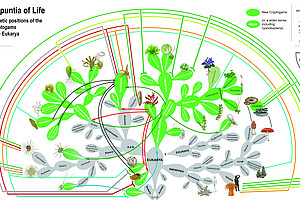 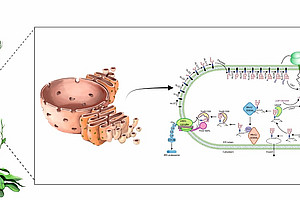 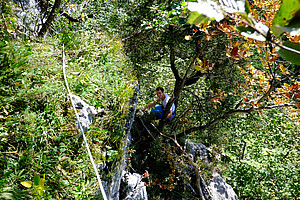