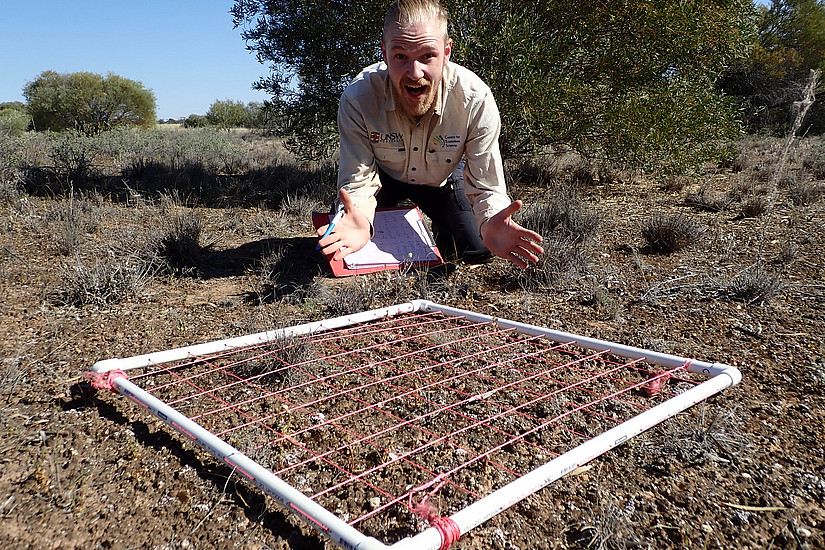 15.12.2021: Max MALLEN-COOPER (Sydney, Australien): Retracing the footsteps of past ecologists: have Australian lichens shifted their ranges since they were first surveyed 50 years ago? um 13.15 Uhr online https://unimeet.uni-graz.at/b/ber-cy7-ecr

Fifty years ago, a young lichenologist named Rod Rogers was doing a PhD on soil-inhabiting lichens. Rod travelled around southern Australia, across an area 10 times the size of Austria, collecting soil lichens and identifying them despite the fact that most of the endemic species were undescribed at the time. A second large-scale survey of soil lichens in southern Australia was completed in 1995—not by me, as I was a toddler in 1995 with no driving licence. Now a fully-fledged adult, I revisited the sites of both surveys to see if the ranges of lichen species have shifted over time to compensate for climate change. I expected that most species would have retreated from the arid edge of their range, as it became too dry to survive, and expanded into areas that were previously too wet. Yet the results were surprising and foreshadow major conservation concerns in the future.

This talk will feature kangaroo and emu videos from the Outback, and several stories of fieldwork disasters. 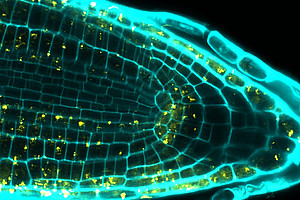 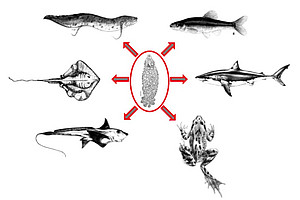 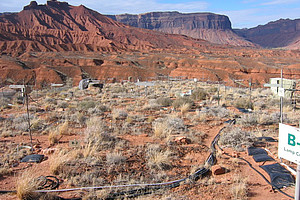 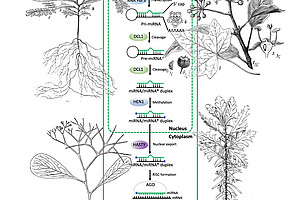